The next picture in my line up was from the second dive last Sunday. We were still working on wide angle, and I’d learned the key trick of banging rocks to attract fish. I had a sea star that I was using as a foreground, waiting for a nice fish to swim through, and had a pretty decently exposed background of rocks and kelp. When the Garabaldi swam through, I captured him nicely, though on closer inspection I realize he’s not quite in focus. What I really like about this photo, is the variety of color, and the legs of the diver in the background. I feel like it adds some action as we captured another diver exploring the kelp forest while a small school of fish swim by, with the bright orange Garabaldi in the foreground. Its a bit busy, and of course the focus could be sharper, but despite all that, I really like this photo. Enjoy! 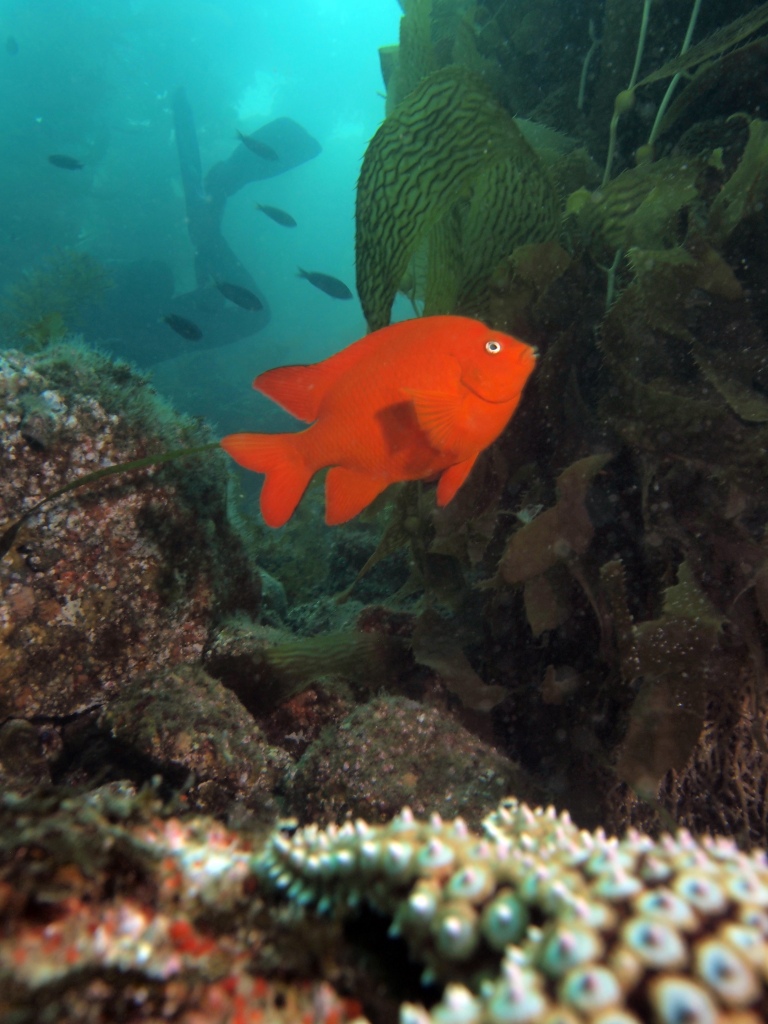 At the end of the dive, Scott had us work on silhouettes. While he hoovered in around 5 feet of water, the four of us dropped back down and worked to capture an image with the sun directly behind him, remembering to adjust our settings to find the proper exposure so that the suns rays cascading through the water would be surrounding Scott, shadowing him to be dark against the light water.

I was amazed at how difficult this was… I’m sure I took at least 20 pictures and in all but one, I was barely off, with the sun exposed to the side, or completely showing. Sometimes I amputated a fin or arm from Scott. It seemed that every time I had the shot lined up, myself or Scott would move in the few seconds before I could depress the shutter, and I’d miss it. I also discovered that the EPL1 limits me to a shutter speed of 1/160. I don’t know if that’s just with the kit 14-42mm lens or the camera in general. I had to close down all the way to F22 in order to get a decent exposure, and I feel like I could have made it even better if I could have made the shutter speed just a little bit faster… oh well, that’s what Photoshop is for, right? 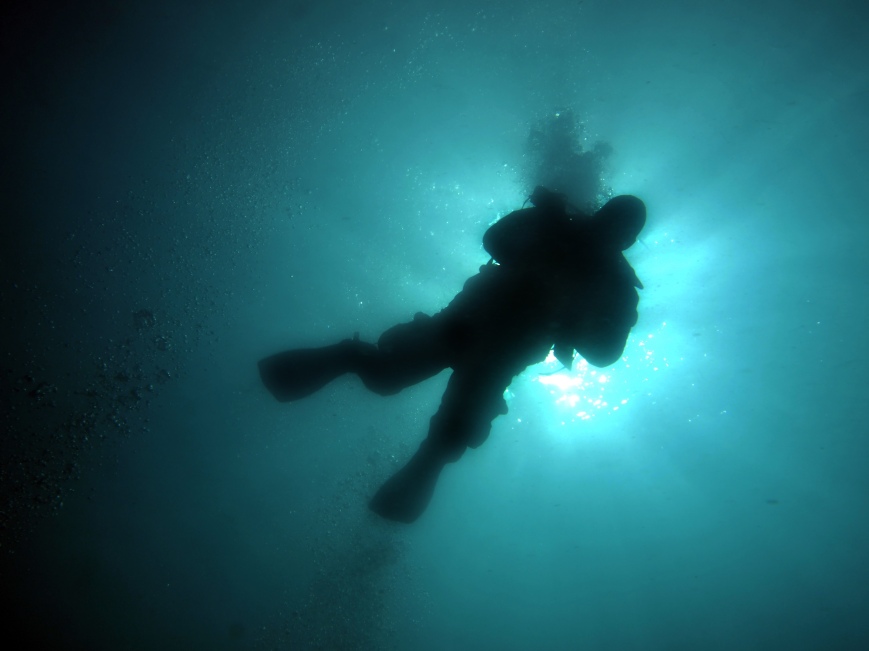 Welcome to the beginning of my week of photo analysis!

We started Sunday morning by working on wide angle. The goal of the first dive was to get used to changing shutter speed in order to get the background properly exposed, then using the flash to light the subject. Flash position was not worked on as much this dive, we just kept in mind to try and keep it as far from the camera as possible to eliminate backscatter. I spent most of my dive with my feet in the air (perhaps time to start wearing my ankle weights), laying on the sand, or even on my back as I tried to get low and shoot up. With the 14-42mm lens on my EPL1, getting a real wide angle shot is difficult, but I was pleasantly surprised at the quality of backgrounds I was able to get. While many of my shots were plagued with backscatter on the first dive, where visibility was only between 10-20ft, I did end up with one photo that I really liked. There was just one problem… no subject. I found a large rock, that had some nice tall strands of kelp in the background and a school of blacksmith cruising mid water. I got down on the ground, twisting to get my camera angled up as much as possible (barely able to see my lcd screen), and tried to wait for the ever present Garibaldi or Sheephead to come swimming through, but alas, none came. It wasn’t until the second dive, when I watched Scott grab a small rock and bang it on the rock next to him, that I learned the ever valuable trick of attracting fish! Incredibly, several Garbaldi came zooming straight towards his camera as he banged away.

So back to dive one, here I sat, with no subject coming to visit me, so eventually I moved on. What I was left with though, was a really nice set up, and for once a properly exposed background! Had I waited a few more moments, hopefully the kelp would moved aside again and would not have been intruding on my foreground, but all in all I’d say a pretty good start to my wide angle adventures! 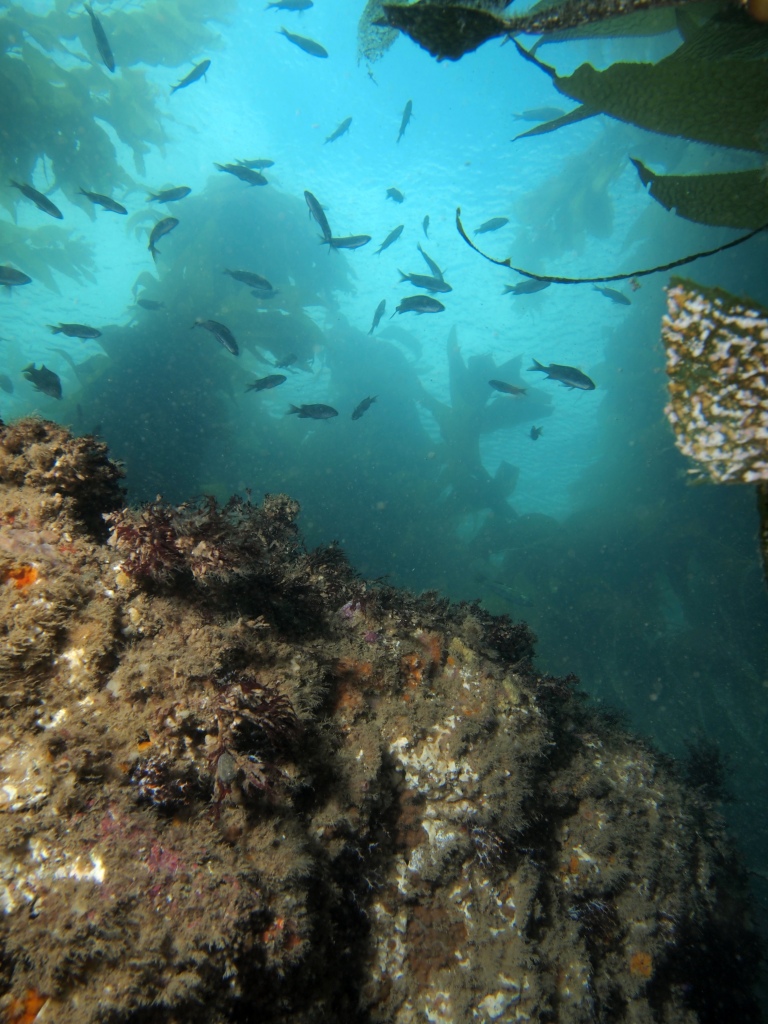 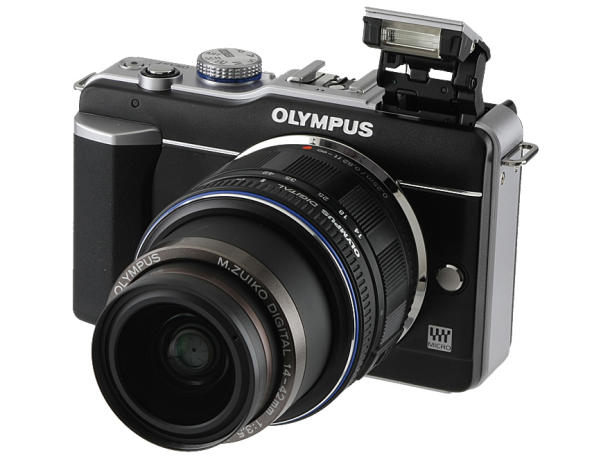 Around Christmas time I took some of my hard earned scuba instruction cash and bought myself a nice new fancy camera. Finally taking the leap away from basic point and shoot, but not quite ready to plunge into the depths of dSLR, primarily due to costs… I picked up the Olympus EPL-1, the latest (at the time…) of their PEN series camera and the associated Olympus OEM housing. I played around with the camera a bit over the holidays while home, and dry in Phoenix and was quite happy with the results. The results were definitely a step up from my good old point and shoot, noticeably better in resolution and the color settings. The camera handled lower light better than a point and shoot, and all in all it was easy to use, easy to get comfortable with. 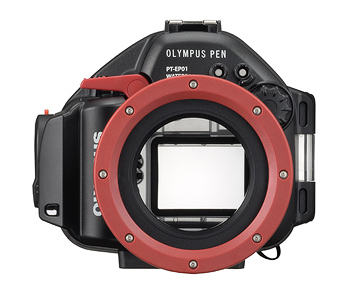 I plunged into the ocean for the first time with camera and housing for the January Wreck Weekend with Eco Dive Center. We traveled down to dive off the wreck of the Yukon, and I took the new PEN down with me. I had no strobes yet, and new that headed deep into the California water meant that I was going to run into some problems…low light means difficulty focusing and having to push to a very high ISO resulting in lots of grain in the images. I could not get it to whitebalance at depth because of the lack of light down there, but it worked well around 50 feet. 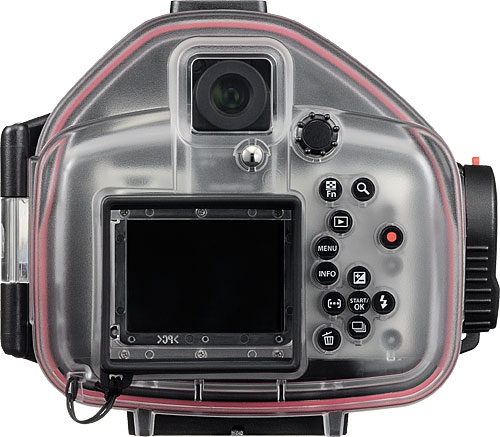 The video I shot in the previous post was with the PEN, and overall I’m happy with it, no video lights or nothing it worked pretty well. I was able to get off several decent shots, especially happy that even with the lack of light, I could shoot wide open and get a high enough f/stop to actually get photos in focus! (Not to mention how excited I am to be able to pick and choose aperture and shutter speed…its been a long time my friends).

Now that some time has passed, I’ve taught a little more, got a small bonus at work and helped out with writing some blurbs for the dive shop’s website I suddenly found myself rolling in the dough. 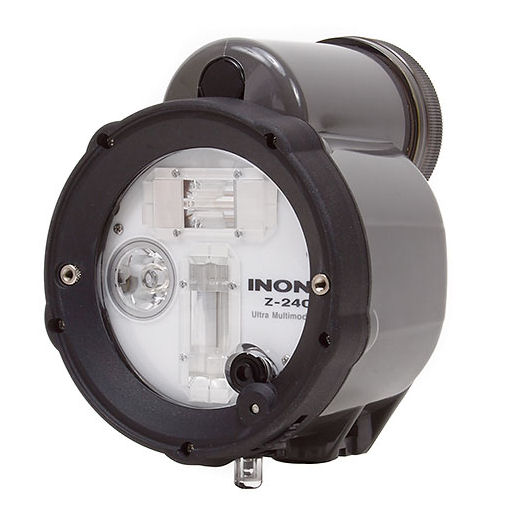 With that burning a hole in my pocket I sprang into action, and after some research at a couple places, and trying to decide if it would be worth it to wait a couple weeks and order overseas to save about $50 (and deciding it would not be) I placed an order with BackScatter.com for the next step to my set up! Hopefully within the next week I’ll find a lovely box in the mail complete with an Ultralight tray and arm set up to attach my new Inon Z240 strobe and the Olympus macro adaptor and a nice new Inon close up lens. The great thing with the design of the Olympus housing, is that this lens will thread onto the adaptor, then I can easily pop the adaptor on and off the 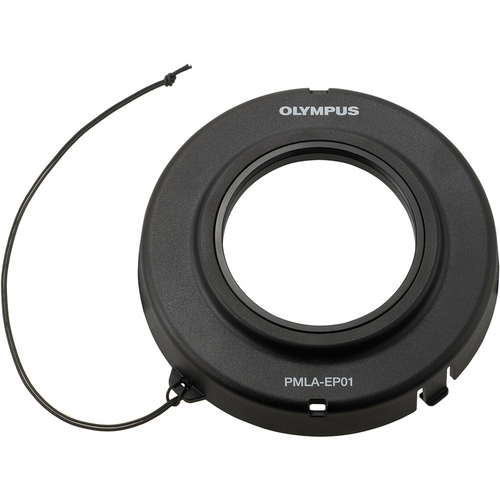 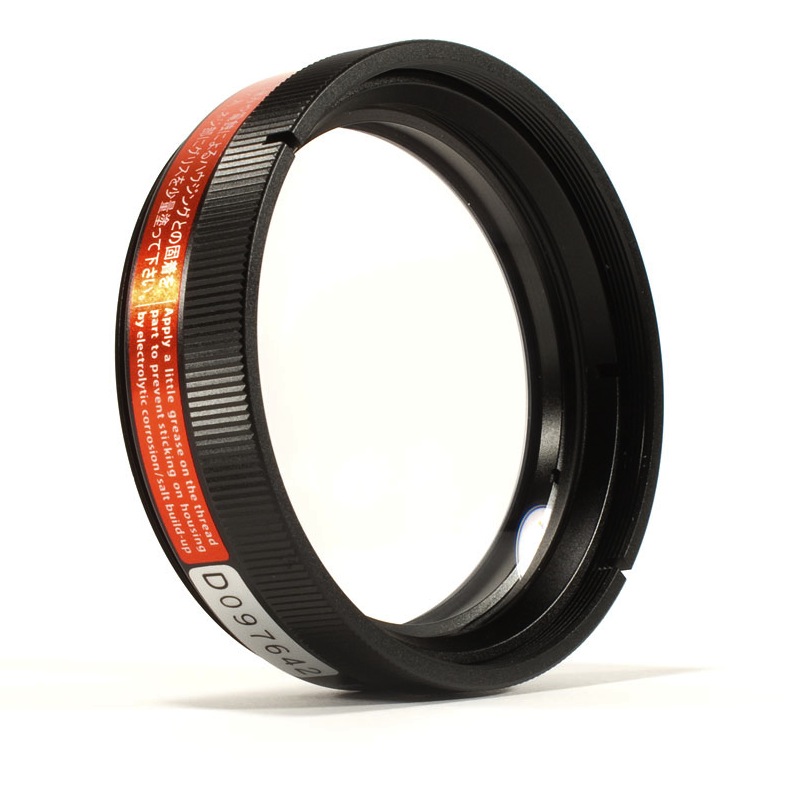 housing while diving, creating a very versatile system offering a near wide angle ability (lens starts at 14mm…which is not really that wide, but its still better than my point and shoot!) with a quick switch to macro capabilities.

I’m very excited for this new system, and was impressed with BackScatter’s level of service, Craig my salesperson was very knowledgeable, and helped me make a couple decisions that will allow the extra flexibility and save money (like picking up the macro adapter, vs waiting to buy a newer and more expensive macro lens that Olympus will be releasing later). Of course, he also talked me into getting the next strobe up from what I was originally looking at, going with the Z240 over the D-2000…because purely, it has more power, and I will be happier with it in the long run. Also important, the strobe will allow me to grow, and if I do ever decide to pick up an SLR, that strobe will work well and provide the power I will want with a higher end camera. Craig also included an underwater photography book, valued at $40 for free, because he said it was a good book and that I would probably find it useful. Here’s hoping, and thanks!

I should hopefully receive my gear sometime next week, which will be right in time to be real smart and test it out on a nice advanced, deep dive! I’m off to the oil rigs again on Saturday February 12th and can’t wait to see if I can finally get a few decent pics of some of the rig structure and macro of the amazing abundance of corals and anemones, brittle stars and countless fish that reside on the rigs. Wish me luck, and check back for my results in a few weeks!! 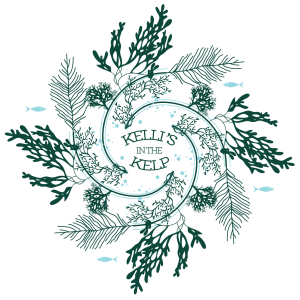